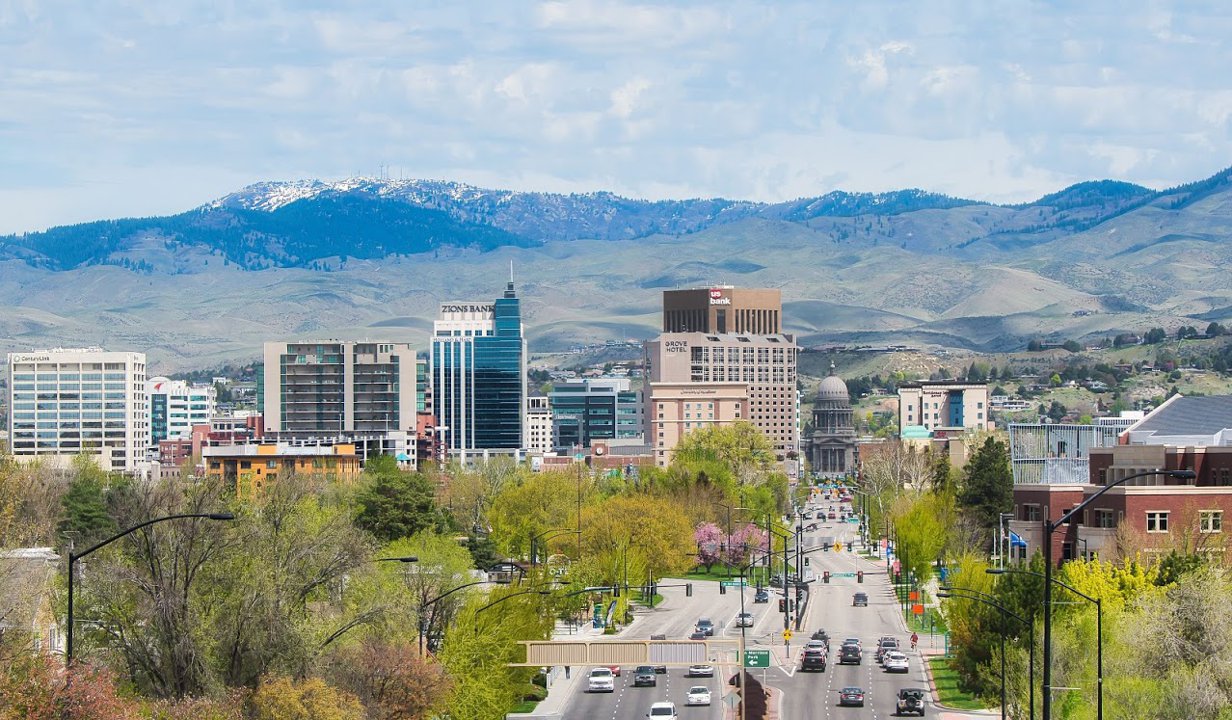 Emmett is a city in Gem County, Idaho, United States. The population was 6,557 at the 2010 census, up from 5,490 in 2000. It is the county seat and the only city in the county. Emmett is part of the Boise−Nampa, Idaho Metropolitan Statistical Area.

Rising some 5,906 feet (1,800 m) above sea level, Squaw Butte, named by Native Americans who used this area as their winter resort, stands at the north end of the valley. The Payette River was named after Francois Payette, a fur trader from Quebec who was put in charge of old Fort Boise in 1818 and traveled through the area. Permanent settlement began in the early 1860s, after gold discoveries in the Boise Basin brought people over the established stage and pack train routes. Two of these trails joined at the Payette River north of the present river bridge in Emmett.

Beautiful property in the pristine country setting of Emmett Idaho. Plenty of room to grow, garden, ranch, horseback riding...you name it. This is a two bedroom house on ...

"The Brennan" is nestled in the beautiful new Highlands community. This stunning floor plan offers an open kitchen followed by the dining area and great room with lots of...

"The Reed". This modern home welcomes you with a spacious home office right off the entry. The open kitchen, dining space and great room over look the backyard and offer ...

This beautiful large lot on Sally's Lane is partially fenced. Build your dream home with plenty of room for animals, gardens, stables and relaxation. The sunrises and sun...

Information courtesy of Intermountain Multiple Listing Service. Information provided by IMLS is deemed reliable but not guaranteed. IDX information is provided exclusively for consumers' personal, non‐commercial use, it may not be used for any purpose other than to identify prospective properties consumers may be interested in purchasing. IMLS does not assume any liability for missing or inaccurate data. All listings provided by IMLS are marked with the official IMLS IDX icon.

Click here to search all listings or by area (below)

Already have the KW app? Tap "My Agent" and search for me to connect with me directly.