What is the Boise Bench and Why It Matters

What do you think of when you hear the words “Boise Bench”? Does it make you think of breathtaking 19th century architecture? Beautiful neighborhoods with lively, mature landscaping? Or a rich, eclectic selection of grocery stores, shops, and restaurants?

In truth, the Boise Bench is all of these and more. Whether you’re looking for a bite to eat or a curio shop to browse in, you will likely find it here.

History of the Boise Bench

The Boise Bench is a historically rich area that roughly spans from Cole Road to Federal Way. It has been aptly named as such due to its position 60 feet above Downtown Boise, residing on a shelf that roughly resembles a bench.

After the gold boom, Boise found itself cut off from the rest of the country, with no easy mode of transportation in a climate that was too dry for farming. A dedicated group of residents set about constructing an irrigation system, while Union Pacific Railroad set up a train depot.

Current residents may recognize these as the Ridenbaugh Canal and the Boise Depot, respectively, and both played a big part in making Boise more accessible and sustainable.

Restaurants of the Boise Bench

Regardless of where your personal tastes run, Boise Bench definitely has it. For example, Vista Avenue alone is home to fast food like Jack in the Box and McDonald’s, specialty burger and pizza establishments like Bad Boy Burgers and Red Bench Pizza, and more exotic fare like those on offer at Sakana Sushi and Saffron Indian Bar and Grill.

And if the sheer number of different eateries in a single area isn’t enough to boggle your mind, there is also a ton of food trucks that operate in the area as well, from chicken and waffles to fish and chips. Even better, many of these mobile entrepreneurs also participate in the Southwest Idaho Food Truck Feast, where multiple food trucks convene at one location, giving visitors a plethora of tasty choices to consider. 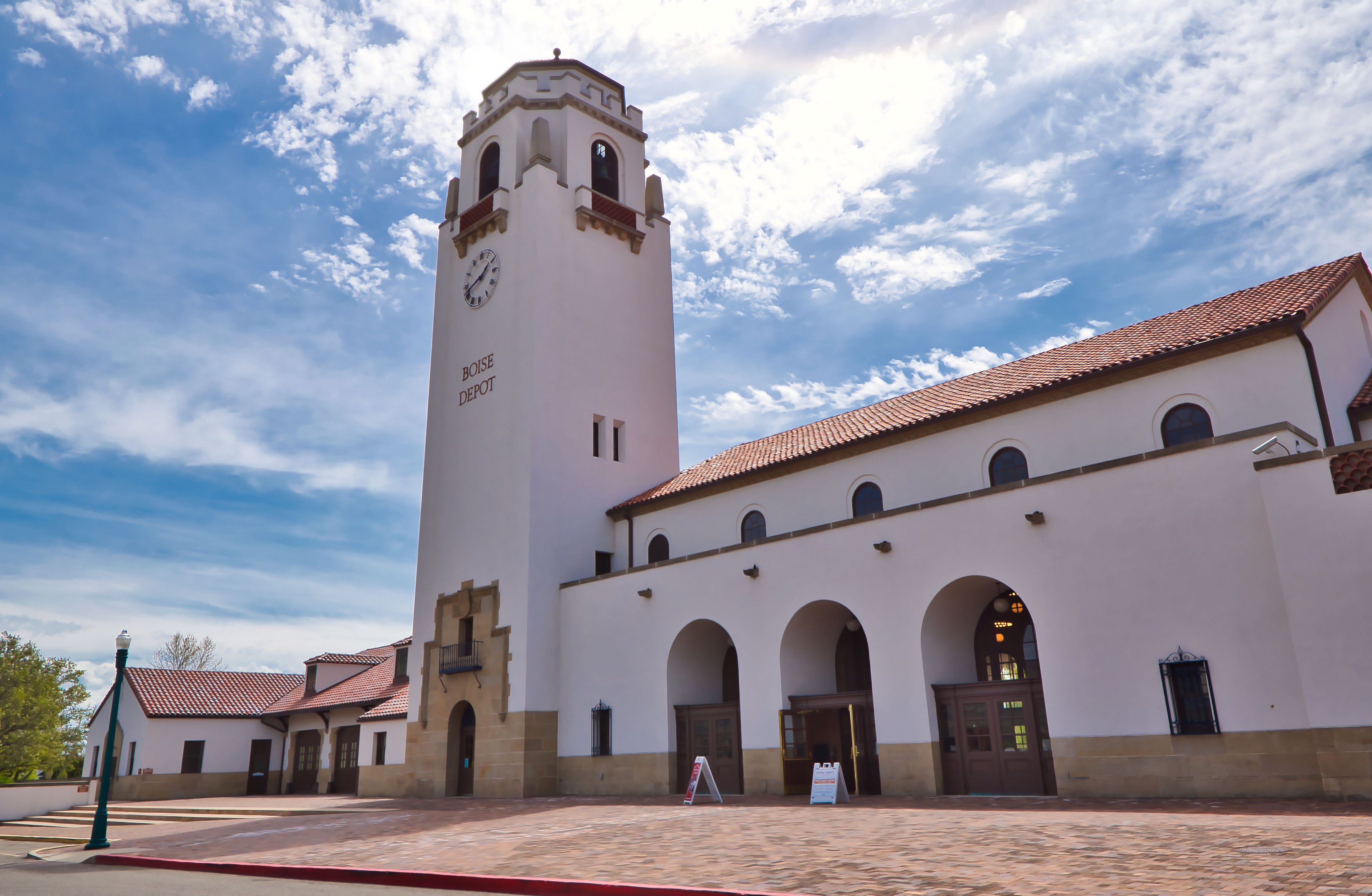 As mentioned previously, the Boise Bench is home to some of the most iconic architecture this town has to offer. The Boise Depot stands out among the rest with its breathtaking 19th century Spanish-style motif, with a clock tower that is bathed in floodlights at night. After the building’s renovation work that began in 1990, the Boise Depot is now maintained as a historical building and can be reserved for weddings and other special occasions.

Not to be outdone, home seekers will also find a lot to love in the Boise Bench, with available homes running the whole spectrum from historic and beautiful to modern and efficient. The majority of Boise Bench neighborhoods were established in the 1960’s and typically follow a general motif (i.e. Cape Cod Style, Dutch Colonial Style, etc.).

Summing Up the Boise Bench

From amazing restaurants to beautiful homes, the Boise Bench quite literally has it all. Couple that with an amazing view on its outer edges and its central location, we don’t think that our love affair with the Boise Bench will be ending any time soon. Contact us to learn more about real estate on the Boise Bench!